If it’s Monday, This Must Be Christmas!

It’s finally here! The fifth play in the Harry Monday trilogy! OK, Harry never could count. Christmas time rolls around and our down-and-out gumshoe is short of cash as usual. He’s down to walking dogs for a few bucks when Harrigan’s department store has its payroll stolen. And who you gonna’ call? Loretta Mondello, the store manager, has complete faith in Harry pulling this one off. After all, she’s his mother! Not only is the payroll missing but, crime of all crimes, somebody kidnapped Santa Claus! The store’s St. Nick has gone missing, along with the money and bonuses. And Harry has only one day, Christmas Eve, to solve the case. Is Scarlet Kloontz, the all-too-friendly clerk, behind it all? Or maybe Carson Page, the newest member of the Harrigan staff, who is also in love with the boss’s daughter? And why did Mildred Wolensky, owner of a rival store, suddenly show up? Or Trixie O’Brien, an elf who was the last one to see Santa before he vanished? Maybe that old con-artist buddy of Harry’s, Louie Grandville, has pulled another gig? As if clues weren’t hard enough to find, Lieutenant Brogan shows up, along with his 9-year-old daughter. And we get a glimpse into Harry’s past as he recalls his first case…in the third grade! What can a flatfoot do to stay free of the fuzz and find the felons? Wise cracks and plot twists fly faster than Santa’s sleigh in this yuletide whodunit! 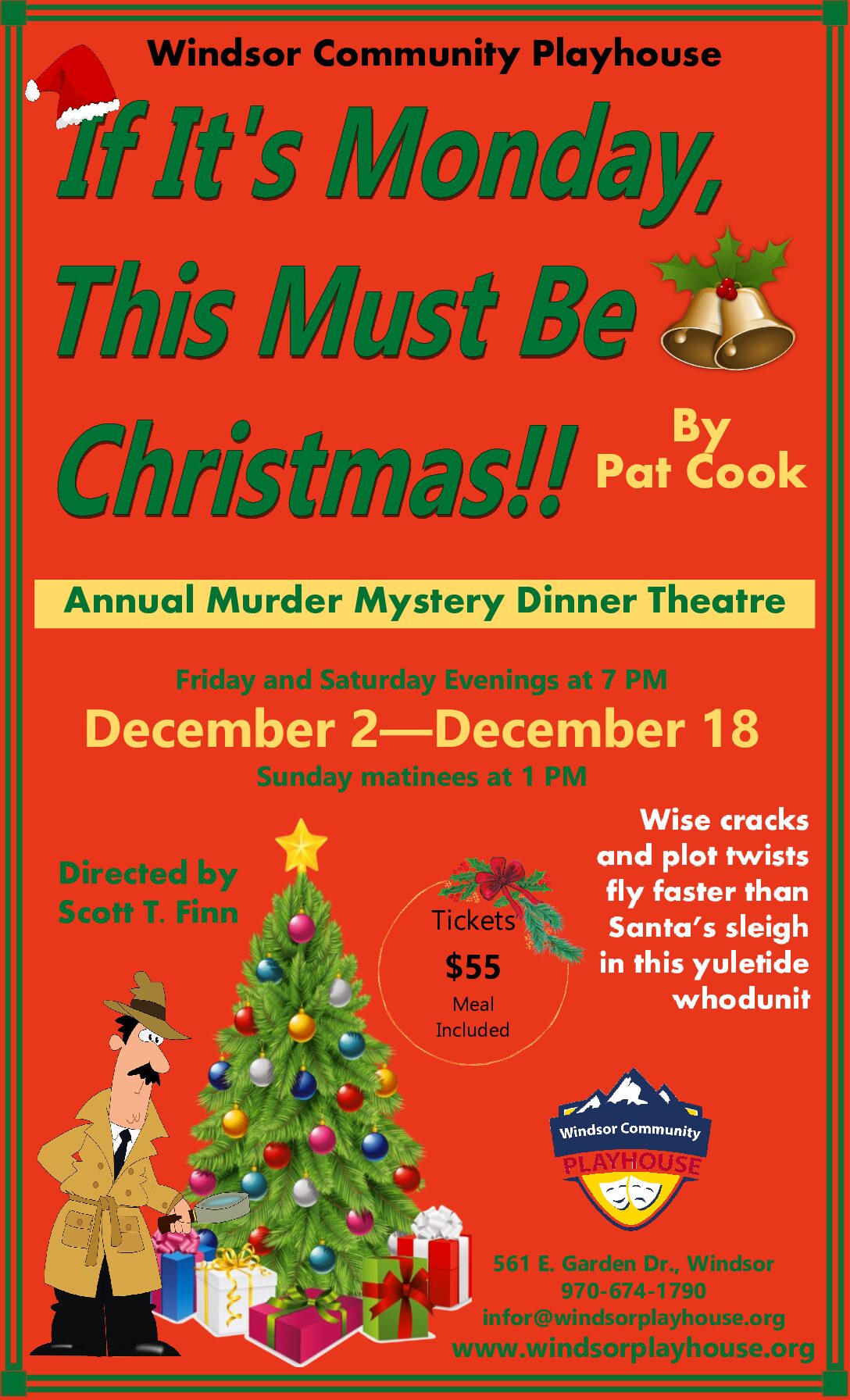 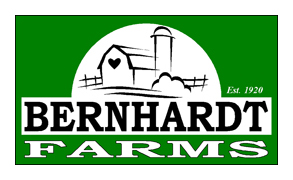 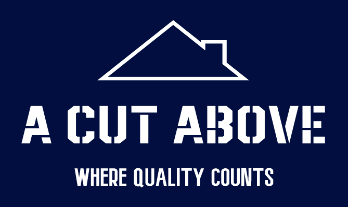 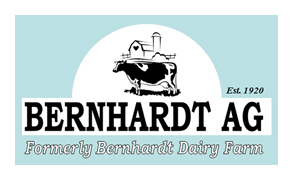 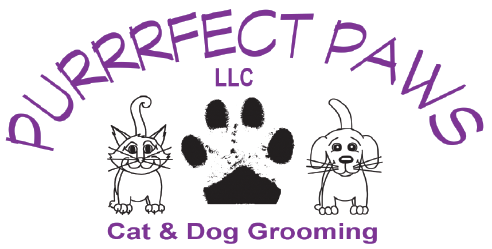 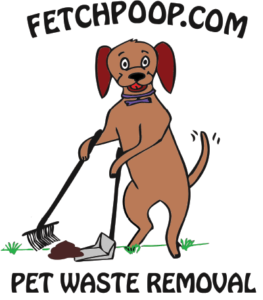